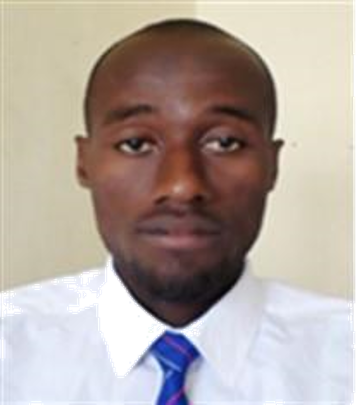 N’gbesso Jean-Paul N’gbesso is a PhD student pending to his thesis in parasitology and parasitic ecology at the university Felix Houphouët-Boigny Cocody (Abidjan-Ivory Coast). He is the author of two books at the European University Publishing and 08 scientific publications. He is president of an NGO that promotes health in a university environment. He is member of RéFIPS and CAWST.

Gastrointestinal diseases are diseases caused by digestive germs, widespread in the world, especially in sub-Saharan Africa. They constitute a significant public health problem for the Ivory Coast, particularly for populations living under conditions of poor hygiene. The purpose of this study is to evaluate the prevalence of gastrointestinal pathologies within the student body attending the Felix Houphouet-Boigny University Community Health Center. The study was conducted in the university center of the university Felix Houphouet-Boigny de Cocody to the south of the Ivory Coast between January to February 2018. It consisted of a documentary investigation which was carried out by consulting the medical files of the patients. The results revealed that gastrointestinal pathologies constituted the third principal cause of affection in the students with 16% of the consultations. This study permitted to evaluate the level of prevalence of gastrointestinal pathologies of 2013 to 2017. From this study, it was concluded that gastrointestinal pathology was a health problem for this student population.

Be a member and support us